The US Search Awards are incredibly thankful to our sponsors and partners who continue to support these Awards and the Search community each year.

Sponsor the Awards Get in touch

Take a look at our partners & sponsors below:

Media Partner | www.tribeglobal.net | @Tribe__Global
Tribe Global is a growing network of successful, independent, owner-run communications agencies and business Partners. With more than 35 Member agencies and Business Partners in over 70 cities across Europe, North and Latin America, the Middle East and Asia, we combine the scale of a network with a spirit of strategic and creative independence. At Tribe Global we have one very unique thing in common – we’re all different. This is captured by our mantra of ‘One Tribe, Many Vibes.’ which is a celebration of our differences and the uniqueness of our people and their agencies. We work together not because we have to, but because we want to. It’s what makes us one Tribe. It’s what makes us Tribe Global.

Media Partner | pimento.co.uk | @pimentouk
Pimento is the UK's Leading Independent Marketing & Communications Network. Founded in 2005, Pimento creates bespoke teams drawn from our network of over 200 of the UK's best independent agencies and consultants. Pimento is here to accelerate growth in a climate of unprecedented change, by changing the way an agency works.

DAN Institute is brought to you by DAN which which is an eMarketplace for online courses and resources for Digital Professionals.

In a world where change is constant, there is a perpetual need to learn new skills, acquire knowledge and gain qualifications. DAN Institute cuts through the clutter by a thorough vetting process and offers the top courses and resources from trusted providers only.

DAN is a global network of carefully selected, highly talented, independently operated marketing & advertising agencies with digital DNA. DAN’s mission is to support member agencies’ businesses and enhance the intelligence, expertise, reach and effectiveness of the members through knowledge sharing and collaboration.

Today, there are more than 3,300+ DAN member agencies operating in 117 cities worldwide. All member agencies are amongst the market leaders in their respective countries in terms of creativity, with an impressive portfolio of campaigns and awards.

Event Host | wearesearch.co.uk | @we_are_search
We Are Search - a global celebration of SEO, PPC and content marketing In 2011, we detected a gap in the market for a truly outstanding celebration of the expertise, talent, and achievement of SEO, PPC, and content marketing agencies in the UK. With the support of sector leaders, Don’t Panic initiated the most respected national search award event in the country which has gone from strength to strength – the UK Search Awards. Today, we produce search events in across the globe which include; European Search Awards, US Search Awards, MENA Search Awards, Canadian Search Awards, APAC Search Awards and Global Search Awards. In 2018, we launched a new platform, We Are Search, to showcase these events and related industry news. Each event has become key celebrations for the search industry in those territories, and reward the expertise, talent and achievements of the search industry. The awards are regarded as the premiere celebration of SEO, PPC and content marketing in each region, and attract hundreds of entries from the leading search and digital agencies from across the globe. To find out more, visit wearesearch.co.uk or follow us on social media @We_Are_Search. 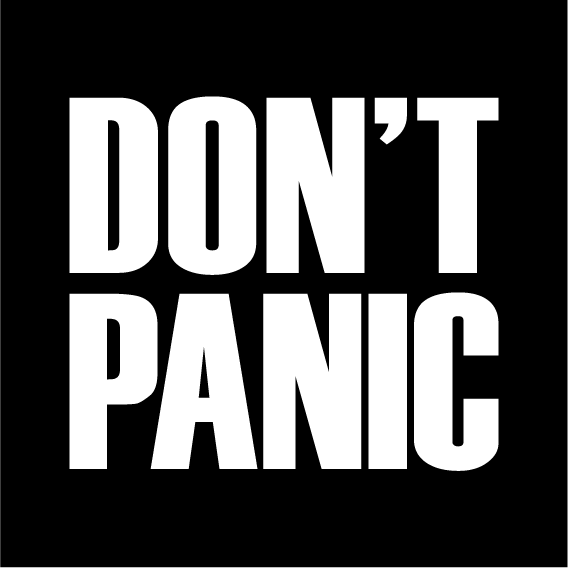 Don’t Panic is a B2B events agency, specialising in corporate award ceremonies. We deliver real commercial value, create new business opportunities and reward excellence across the globe. We are regarded as one of the most reputable, ethical and credible awards organisers in the world.

To find out more, visit dontpanicprojects.com or follow us on social media @DontPanicEvents.